Messages from our invisible friends - Part 2 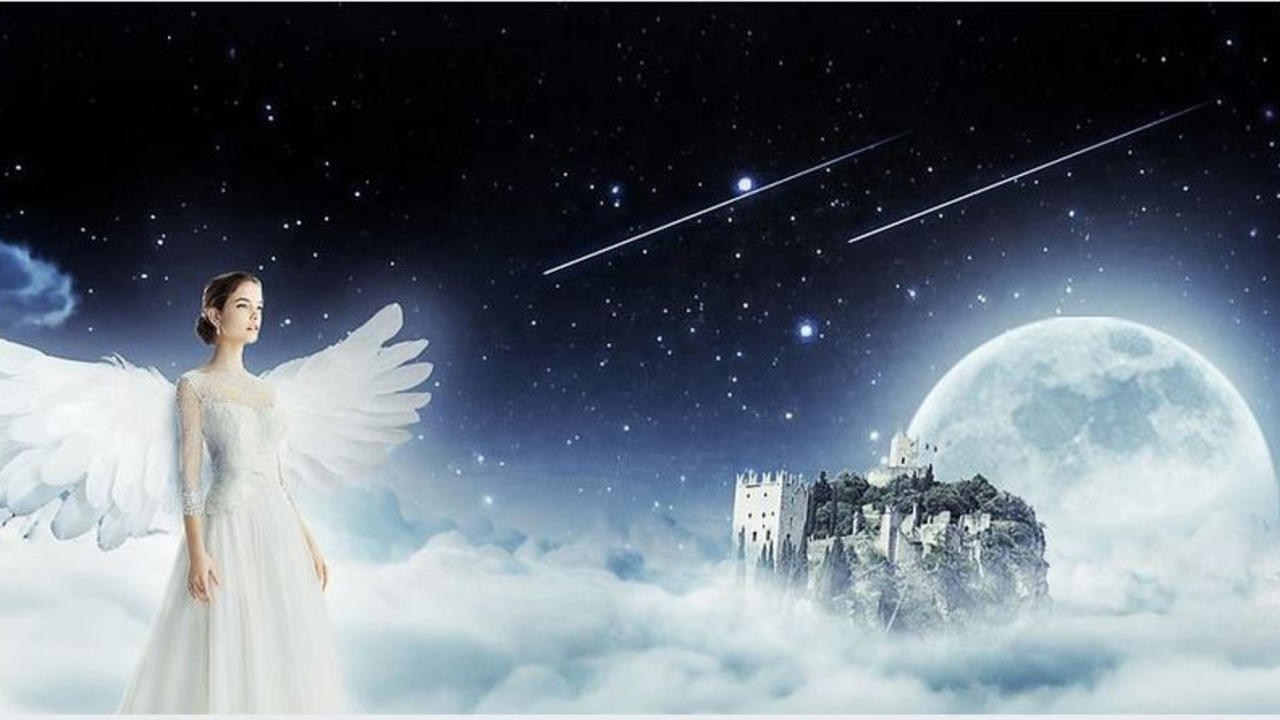 Written by Crystal Ra
Edited by Michael
This week I had to return a tripod I bought from Walmart, because it was not a good fit. Before entering the Walmart with my husband - we saw a dog passing by and it had some angel wings on the back – like a vest on it. I thought it was weird, but cute.
There was a long line for the return counter there. Usually there is no line, Michael said. Next to the line was the coin machine. When we got closer to it, Michael said that there are some coins left behind from someone and I should pick it up. So I did. We had one Canadian quarter 25 cents, two American pennies and one golden coin with an angel on it on both sides. I did not think much about it, but we put it away to the safe place.
After that we had to drive to the other side of town to run some errands and also planned to go to check out a book store and later go to the movie night date night. So we stopped at the stop light and there was a woman who had a long sleeve shirt on a moped and she had literally white wings glued on to her arms. That was so weird.
Then it clicked for me. The angels are really sending their messages again – that they are around and that most probably they would love to help me and us more. But I have not probably made clear enough orders so they are all unemployed and waiting for us to give them some jobs. Got it!
After the movie date night we walked by the 3 big wall pictures which were also explaining a lot about the Hawaiian understanding of life, cosmology and their spiritual realm. Which was like a full stop for the special Friday weaved together with many messages from the invisible world.

How many of us even notice tiny things like that and think it is not just a coincidence, but a real sign and message?

I started to do more research about that angel coin online. As I used to be the angel therapist I was familiar with many of the explanations. Many say that number 1 is the number of the angels as well means the new beginnings and fresh starts. It also means unity with everything and everyone. Unity approach is very central also in the Hawaiian cosmology.
One Canadian quarter we got may mean (2+5=7) - spirit is really close and ready to materialize more of our dreams into the physical world.
Different authors and pages have looked at it differently. The main similar understanding in all of them was that the angel coins or other messages of the day we saw - is one way for the spirit, your angels or passed away loved ones to start to communicate with you.
Maybe you have been too busy and thought that you are the center of the Universe?
Maybe you just need to step into that vulnerable space, where there is space to listen and receive the messages?
Maybe it is the reminder that we should not try to manage and solve everything our own and that we could actually ask help from our invisible friends and share a load with them?
Think of all the opportunities and possibilities they can do because they have no physical limitations?
The information they can get for us, the triggers they can pull, the magic they can create?
It is also said on one of the page:
'The number 1 carries the vibration of new ideas, achievement, success, and progress. Seeing the number 1 (or finding pennies) is often a message from spirit to think positively! You're creating with your thoughts and beliefs, so stay positive! In addition, coins are a form of currency, and since ancient times they have been used as a symbol and way to communicate value. Plus coins are available in abundant supply, and while they're a symbol of value, no one really misses a penny which is dropped, misplaced, or relocated. This gives angels, guides, and loved ones in spirit an opportunity to re-align a few coins to position them onto your path without harming, scaring, or adversely affecting you or anyone else. The Angels line up coins on your path as a reminder that you’re valued!'

Believing in magic and the invisible is one thing what makes us infinite in this real physical world.

All this happened during the day where we also saw Steven Spielberg's last movie Ready Player One about games and real life. In the end it is all about the illusions and reality.
What most people also do not know is that spirits use the visionaries and also at times movies and movie makers to express their messages to us. One of these examples is for example Matrix movie series. These messages can be hidden in the action or themes and topics of the movie.
In our date night movie last Friday - the biggest takeaway for me was:

that the winners are those who think outside of the box, take the risk to do something different and go beyond and underneath the surface finding the shortcut where there are no obstacles which brings them not only as the first one to the finish, but opens up a new road for many who will take a chance to follow.

Even though the movie started with a hero who was not part of a clan, during the adventures he realized pretty quick that you can not really win alone. You need your tribe to support and be there with you. There is power in 'We.'
The movie was loaded with new time energy messages of the new values – like you should follow your intuition, take the risks if needed, find the ways to get your message out, find your talents and then play your game to the best you can and figure out what are those real values for you in your life are and how to implement them so that the planet will blossom from your choices. How to unplug from the Matrix and take those days off where you really connect with the people who are dear to you by looking into their eye, holding hands or spending quality time together away from social media, TV and everything else which pulls us away from our true being and the presents of the present moments.
I truly believe that we create our own fairytales and we can make them into reality. Why not to only weave in some messages from the invisible world – like the whispers of the angels or mermaids or the passed away queens, but also to stop and listen and make it your real fairytale?
Share with us your stories with your invisible friends and how this has changed your life, made your life more fun and playful? 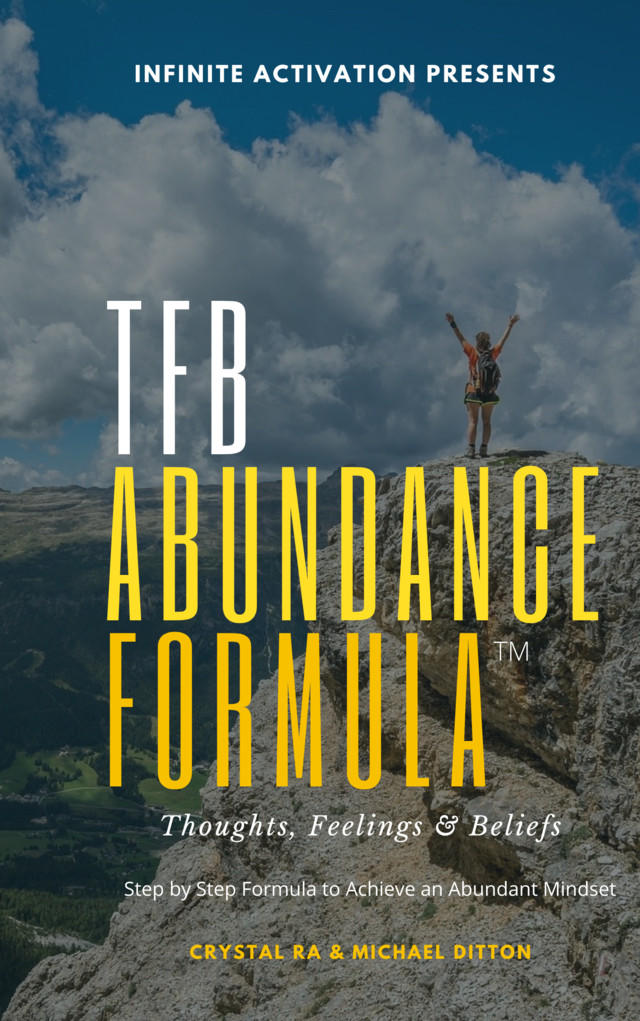 Many times, you hear people talking about money as the only form of abundance. It is not only money. Money is just one possible expression of abundance and helps to create more abundance if used wisely.

We call this “Conscious Abundance”.

For us, conscious abundance is everything and this is how we define it:

Conscious Abundance means, becoming aware of the existence of abundance, of feeling it in your life, and of connecting with it...

Get your FREE copy of our TFB Abundance Formula™ eBook and start to create a mindset to receive conscious abundance on all levels.

Step by Step Guide to Achieve an Abundant Mindset. 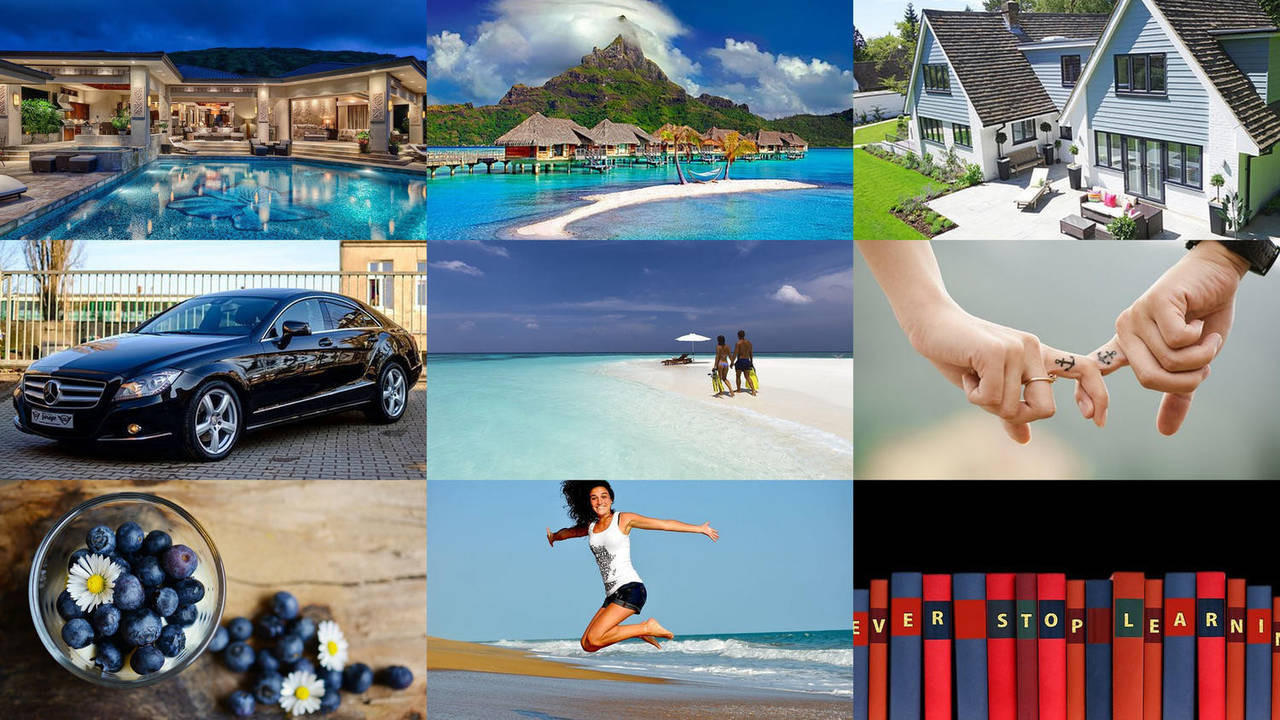 Aloha... Mahalo for you interest in Infinite Activation.

Please enter your name and email to stay connected and if you have a specific comment/remark or question, please be detailed.

We do not sell or misuse you information, you are very important to us and we want to earn your trust, if we already haven't done so :-)

You can un-connect any time.  Mahalo